In this compelling article, and a corresponding tweet, columnist Jonah Goldberg proposes we consider COVID-19 the “Confirm Your Priors Virus.” His argument: that politicians and their parties will all see this virus through the lens of their already-held opinions of what’s wrong with the world and what we need to do to fix it. That is, they’ll all see it through the lens of their “priors.”

I think we’ve all seen this play out in near-exact fashion to what he described. But one group Goldberg didn’t mention is a group currently dominating many of our news feeds: conspiracy theorists.

The difference between politics and conspiracy theories is the latter have rarely had such a large platform. We aren’t all looking at Big Pharma, Bill Gates, Big Tech, the Deep State, vaccines, and the like. But we are looking at the pandemic and the response of major players thereunto. Consequently, we’re looking at what many conspiracy theorists consider “evidence.”

As far as I can tell, it’s not that the pandemic response is itself compelling – look closely enough at the allegations, and they begin to disappear because they are so thin. The issue, rather, is that those who held conspiracy theories to begin with have found a way to fit the current crisis into their already existing narratives (as we all have). That is to say, the people who believe there’s some sort of dark agenda behind the response to the pandemic thought there was an agenda before the pandemic. For most, it seems, the pandemic response isn’t causing conspiracy theories; it’s “confirming” them.

In this way they’re doing what we all do – we’re all guilty of confirmation bias. Again, as Goldberg notes, the pandemic plays on the confirms-my-priors tendency in all of us. The difference is where most of us believe in bad actors and bad casts, conspiracy theorists believe in bad playwrights and bad directors (if I can bend the metaphor a little). It’s as though we live in alternate realities each with their own alternative facts.

One of the sad consequences of all this is our nation, indeed, our states, counties, cities, churches, and even some of our own families will lack a shared memory of the pandemic. We won’t be able to say, “Remember during the pandemic when we all [insert shared experience].” Instead, some of us will remember fighting the good fight of caring for the sick; while others recall fighting the good fight against the cadre of media, politicians, and billionaires who allegedly (and in some cases actually) sought to take our rights; and still others will hearken back to fighting the good fight against what we perceived to be the misinformation spread by the “those people” on the internet faster than COVID-19 spread through New York City. And if what I’ve been saying is true, then where the pandemic has united some, it has, for so many others, exposed the divisions we’ve for years been avoiding, glossing over, or hoping would “just disappear” (like a miracle, maybe).

All this suggests the most effective path forward is not likely to be point-counter point debate – I can assure you, you’ll accomplish little more than to convince yourself how wrong “these people” are. It may instead be to ask someone you know for their larger narrative, for their functional worldview. What do they think is going on beyond the pandemic itself that makes the pandemic response such obvious proof of what they’re saying? “Who do you see as the people moving this along, and what they are after? Why is this important to you, specifically, and why do you think it should be important to me?” You could probably think of better questions, but you see my point.

This is a longer path. It’s harder and requires more patience. I haven’t started down this road, myself, because I quite honestly don’t want to extend myself that much (plus, you know, school, work, wife, baby). But I’m reconsidering not only my strategy, but my relationships with the folks I know who believe things I find so unbelievable. And I suspect this path forward isn’t merely the appropriate response to conspiracy theories regarding the pandemic, but to the generally – and, it seems, increasingly – divided nature of our nation. If we’re able to express love through patient, empathic, respectful listening, will we be able to lay the relational foundation for a more unified vision of the world and its future? Is there such a “backdoor,” so to speak, to building a shared worldview? I hope so, because the front door, it seems, is closed. 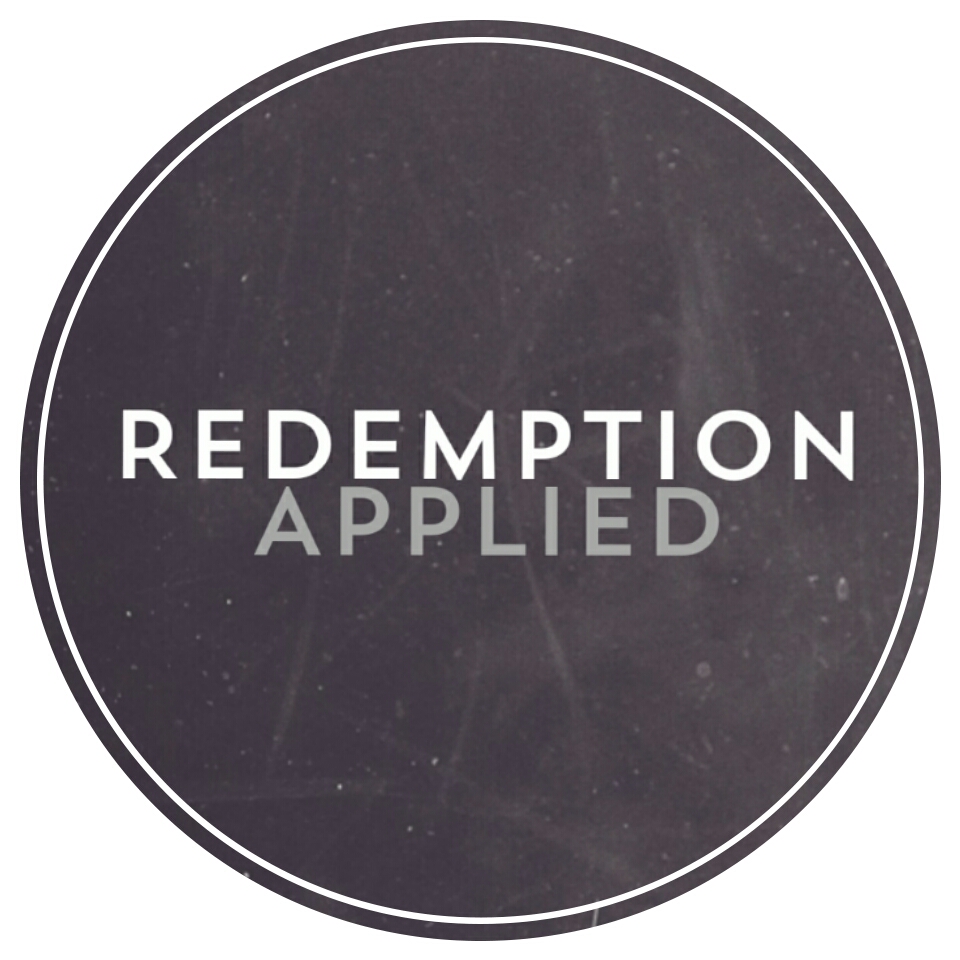